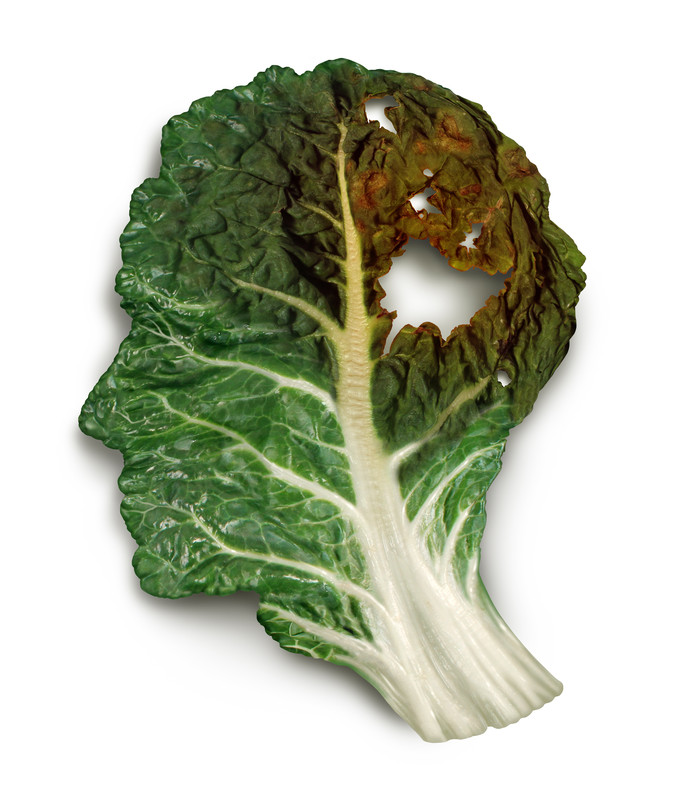 The numbers are staggering. The symptoms are scary. The reality is devastating. Cognitive decline and, worse yet, Alzheimer’s disease are increasing in our society at an alarming rate. As with most health conditions you can have some control over your risk of being afflicted by these diseases. Awareness of the problem and knowledge of prevention measures is key.

The 6th leading cause of death in the U.S. is Alzheimer’s disease (AD). One in three seniors will die with it or another type of dementia. Treatment for it does not come cheap. It will cost the country an estimated $226 billion in 2015 and is projected to cost $1.1 trillion by 2050. Incidence of AD is expected to increase 3-fold over the next 40 years.

The Alzheimer’s Association promotes 10 ways to love your brain including exercise; be social; challenge your brain with formal education; quit smoking; avoid brain injury; eat right; decrease risk factors for cardiovascular disease and stroke; get good sleep; and address mood disorders. This is probably not news to most of you and I encourage you to continue your efforts to accomplish these goals.

Environmental toxins are of additional concern and should not be overlooked. Research is ongoing with regard to chemical toxicity and the brain. Conclusive data is sparse but some things we do know. There are over 200 industrial chemicals that are known to be neurotoxic in humans. Many more are known to be toxic to animals but haven’t been well studied in humans. A few examples of neurotoxins that we come across on a regular basis may be surprising. Acrylamide is ingested from eating French fries and potato chips and can also be found in cosmetics. Dibutyl phthalate is used to soften plastics and can be found in raincoats, flooring, garden hoses, plastic bags, shampoos and other personal care products. The pesticides DDT and 2,4-D are on the list. Polybrominated diphenyl ethers (PBDE) are used as flame-retardants in many household materials. Better-known neurotoxins are PCBs, nicotine and the heavy metals aluminum, arsenic, lead, and methylmercury.

We are all exposed to toxins everyday, some of us more than others. In the Center for Disease Control’s Fourth National Report on Human Exposure to Environmental Chemicals many of these toxins were found in the majority of individuals tested.

We each have different capacities to process these toxins as they circulate in the body. Some can handle more than others due to the individuality of genetics. Once the system reaches its total body burden, symptoms start to arise and genetic variations can be activated. This increases the risk for problems everywhere in the body including in the brain. These genetic alterations are called SNPs – single nucleotide polymorphisms.

In late-onset AD the most well known SNP is ApoE4. The brain injury that occurs in AD is due to the build up of beta-amyloid proteins. When ApoE4 is present, the normal breakdown of these proteins does not occur as effectively for some people. Not all people with this SNP will get Alzheimer’s.

The presence of environmental toxins can increase a person’s risk of disease, with or without a SNP present. In the case of ApoE4, if high levels of DDT, and its breakdown product DDE, are also present in the blood, there is an increased risk of Alzheimer’s disease. This current research emphasizes the need for more in-depth analysis of how chemicals interact in the body and how to better control what we are exposed to.

Even without the presence of ApoE4 cognitive decline can occur as a result of environmental toxins and from diseases where inflammation is common. Lead, methyl mercury, pesticides, PCBs, aluminum and particulate air pollution are all implicated in brain disease. Diabetes, obesity, metabolic syndrome and poor sleep quality can all increase the risk of dementia.

I encourage you to eat organic. This includes all animal products, like butter, in which chemicals like DDT and PCBs build up in fatty tissue. Be aware of chemicals that lurk in your home and buy products that are non-toxic. A good resource for learning more about these chemicals is the Environmental Working Group. Their website, EWG.org, contains a wealth of resources and information on environmental chemicals and their affect on your health.

Helping you find balance in your life, naturally.
Toggle the Widgetbar